I recently went through a career change and wondered if I could make a living doing something related to what I love – board games. So I did some research to find out how much board game designers make.

Board game designer roles and salaries

It’s like any other job. The more senior the position in the company and the more responsibility they have, the more the board game designer will make.

A new board game designer will spend time learning the job and gaining experience.

They will spend some time designing games, revising rules and taking on feedback from playtesting. They figure out how people play the game, how to make it fun, what the rules are, how to make it fair to every player and lots of other decisions besides.

But they will not have the final call on any of the decisions they make. These will fall to a more senior game designer. Just how senior that person is will depend on how many levels there are in the company hierachy. The bigger the company, the more management levels there will be.

At the top of the ladder will be a Senior or Principal Game Designer. Using Glassdoor data, board game designers with 7-14 years experience make $51,000-$113,000. This may sound like a lot, but other senior level roles are likely to pay more.

At the most senior role, this person will have years of experience in developing and publishing board games.

They spend their time overseeing multiple games, managing partner relationship, liaising with different departments, managing budgets, schedules and teams. They will be in a leadership role and be expected to be constantly up to date with industry developments.

board game designers may spend less time doing the actual design work and more time on management activities and getting the game developed and published.

Do I need any qualifications to become a board game designer?

Board game designer vacancies do not require any specific qualifications. Instead, they usually ask for relevant experience and a portfolio of games you have designed to demonstrate your capability.

There are very few publishers who actually employ full-time board game designers, Hasbro and Fantasy Flight Games being two that do.

How many hours a week do board game designers work?

Why are board game designer jobs so rare?

The board game industry is (mostly) a publishing industry.

Similar to how a writer submits a book to a publisher, board game designers submit their game designs to publishers. They hope that their game will be of interest and they have the opportunity to pitch their full game concept.

As you can imagine, this is highly competitive. Game designers face stiff competition making their game stand out against all the others.

People are going to design games for fun because they enjoy it. So it makes sense for publishers to capitalize on this. Publishers have the luxury of people spending their own time and money designing games before they are even submitted to them. It saves them thousands and they get to choose just the best ideas to develop.

BUT most publishers won’t even take game idea submissions. They already have games in production and likely a pipeline of games stretching far into the future. The Board Game Designers Forum has a useful page for which publishers are accepting submissions.

How much are the royalties for an independent board game designer?

Cardboard Edison commissioned some research into this via Patreon. In short, it depends on the contract. The royalties may be:

The most common is a percentage of the game’s wholesale price with a rate of 5%-8%.

New game designers with no proven track record will mostly get lower percentages.

Taking a conservative royalty and an average priced game like Settlers of Catan, if your game retails for $45, then the publisher is likely selling it to the retailer at 40% of that price. So, $18. If you have a royalty of 5%, you’ll earn 90 cents per copy sold.

The margins on board games are really small because there are a lot of costs associated with manufacturing, marketing and dispatching a game. (See Why are board games so expensive and are they worth it? for more on that.)

For a publisher, the risk is high when creating a new game. They need to invest a lot of money getting the game released, and even when they do it might be a flop. They will need to sell a lot of copies to make their initial investment back.

Hitting it big with a board game can happen, but it’s rare.

What about board game designers self publishing on Kickstarter?

The amounts raised on Kickstarter for board games is huge! So you’d think the board game designers were making a decent amount of money from their games.

But I suspect that’s not the case at all.

Hours and hours go into creating a game, and by the time they get to most of these games have a decent prototype that they have play-tested countless times.

They also need to make a video and run a campaign. To make their game appealing, the artwork needs to be done by someone and the video needs creating.

This all costs money and/or time.

But let’s look at just the production side.

There are a lot of companies that will publish a game and print components. But they are expensive when you are only making a few of each.

Let’s price a reasonably simple game like Carcassone with River expansion. How much would the components be? Using pricing on The Game Crafter, with an order size of 100+ games, this is how much it would cost.

Assuming that if it was made at a very large scale, we could save 50% on manufacturing costs, so $8.20 per game.

That is not a lot considering the amount of time spent on these activities, their associated costs and the number of people involved getting a game to this stage.

I doubt board game designers on Kickstarter get to keep very much of the money they raise.

Add to that, the pressure to learn how to manufacture, distribute and market a game with no previous experience – it’s done for love, not money! 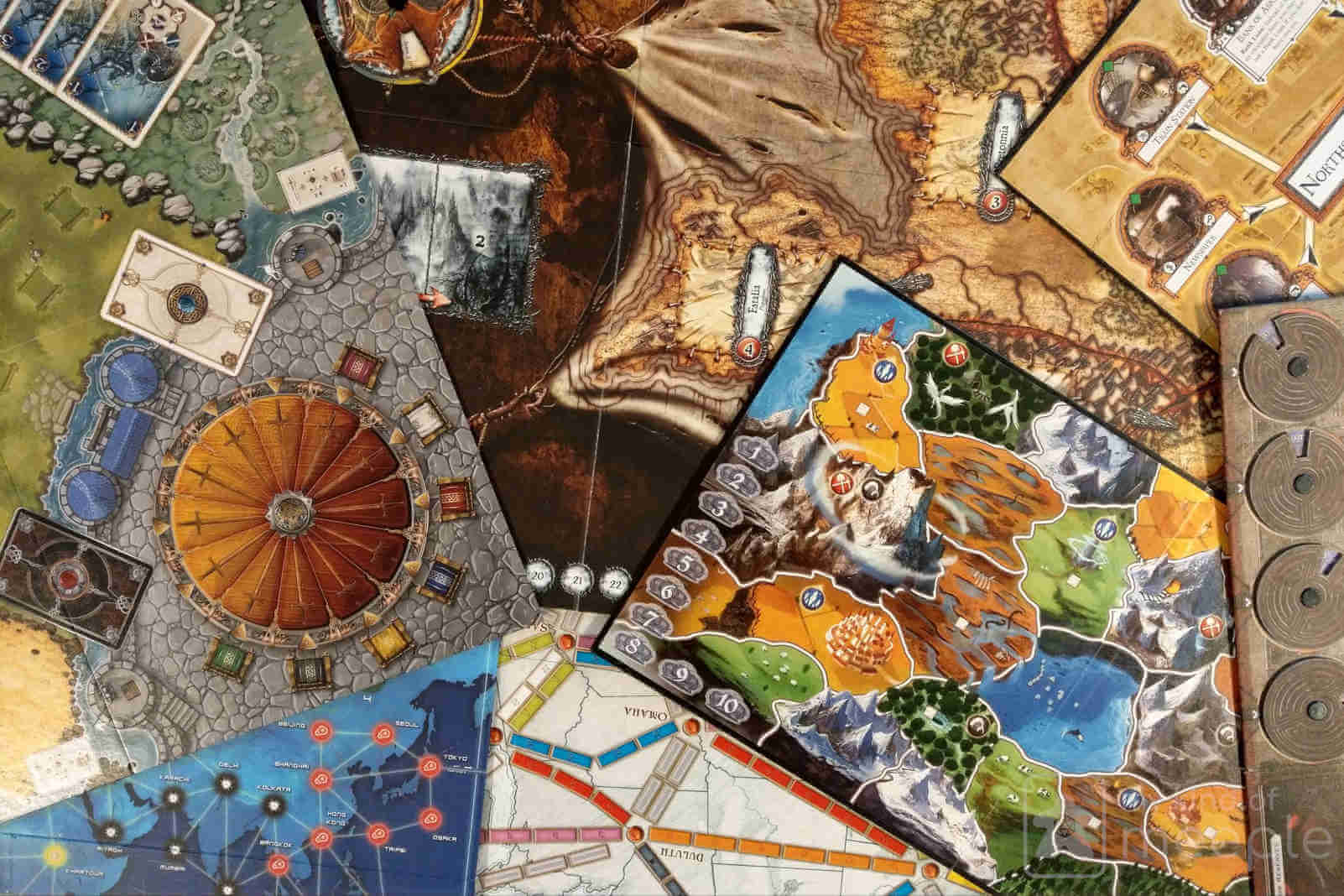 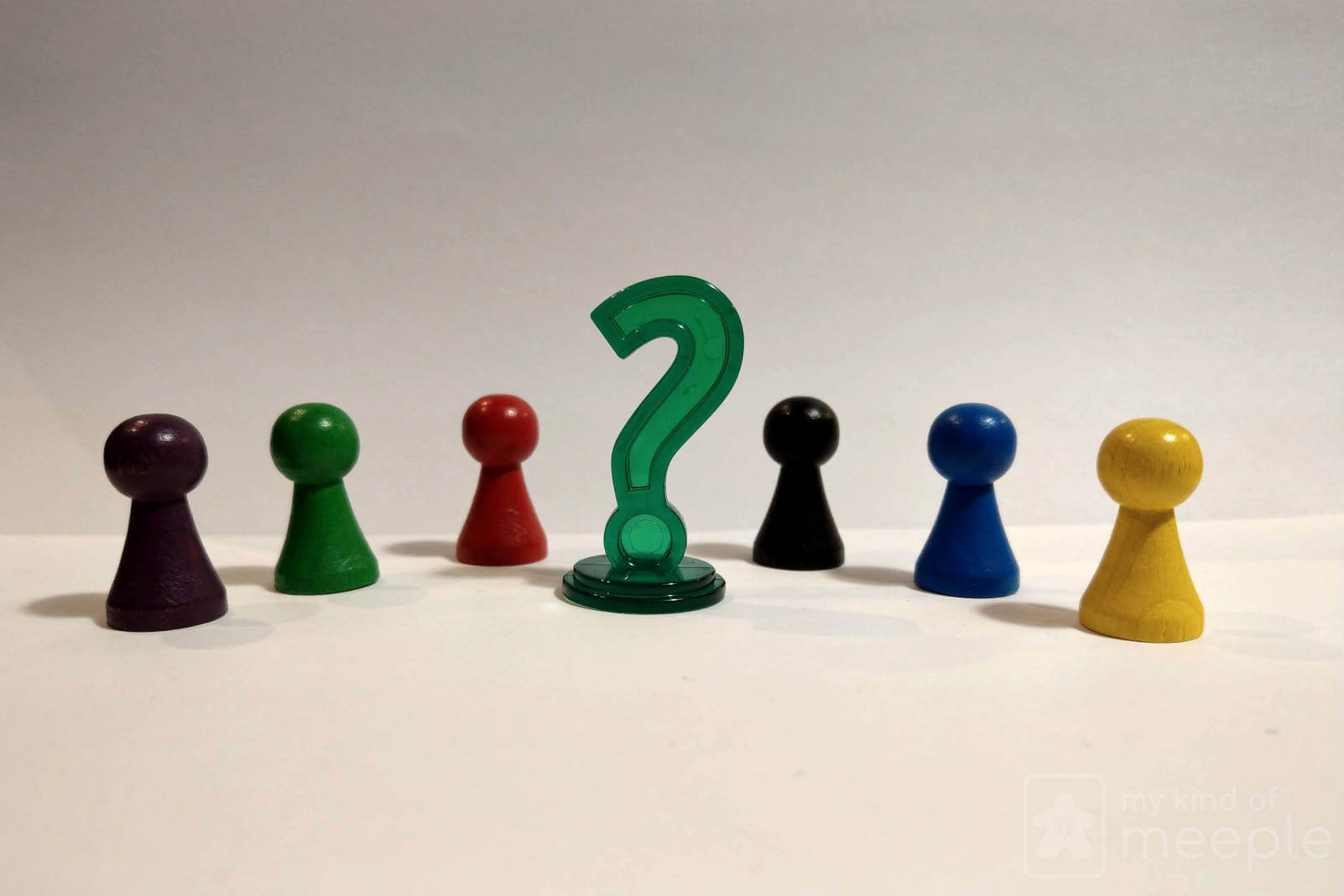 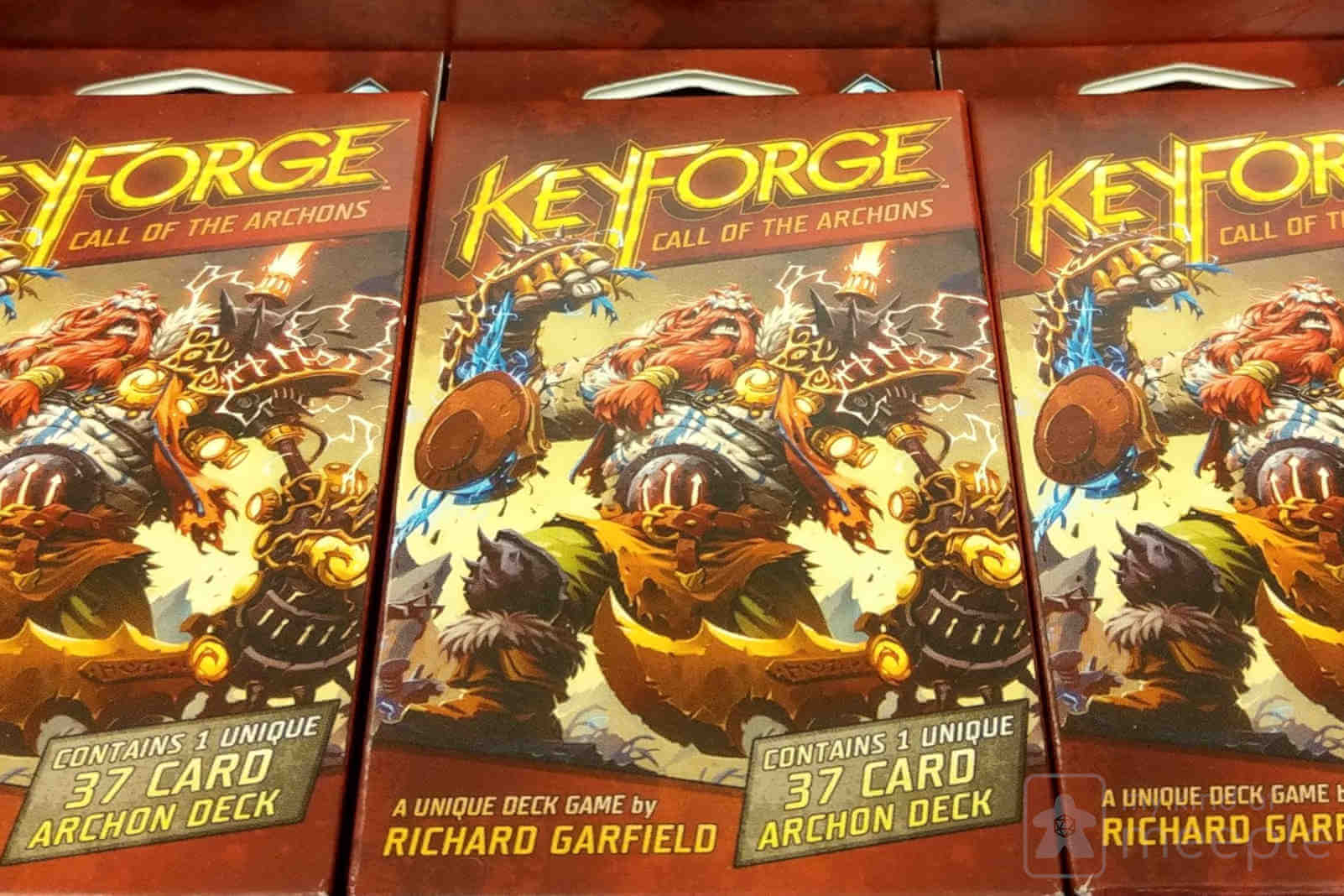