Thanks to the growing popularity of board gaming, it’s easier than ever before to find other board game players.

Where can you find local board gamers near you?

If you’re lucky enough to have a FLGS, they are a great place to start your search for a board game group. FLGS often have events for gamers to meet up, sessions for people who are new to the larger games like Magic: The Gathering and they usually have a notice board with what’s happening locally.

See if your local game store has a website or social media accounts where they are posting their events. They are a great way to meet other players and to support your local store by buying snacks and drinks during your gaming session. You may not even need to take your own games along as most game shops have an open box library of games that they use on their gaming nights.

If your FLGS doesn’t do events of their own, then ask if you can put a poster up advertising that you’d like to join a gaming group and the type of games you like to play.

Your FLGS is the hub of your local gaming community so they will likely know about other meetups nearby or people you can talk to find out more.

If there’s no board game society at your university, then why not start one? Universities actively encourage students to be involved in a society and having a role in a society is a great way to develop skills for your CV.

My local library in Sheffield has a monthly board gaming night. They have a collection of board games at the library which people can go and use during opening hours – although playing solo during those times is probably best so you don’t disturb people while they’re reading!

The board game night is free to attend and I like that it’s not held in a bar. It makes a nice change to be able to meet new people and play board games without everyone getting drunk as they play!

Go to the events search on facebook and type in ‘board games’ and see what comes up near you. I did this just now and found some groups I didn’t know existed in my city.

If the search doesn’t bring anything up for you, then you could always create a post explaining that you want to start playing board games regularly and share it with your friends. Ask them to share it with their friends too to see if your extended network are interested. You may be surprised at who responds.

The other option with Facebook is to join an existing board game community. A lot of them have thousands of members. You could always ask the group if anyone lives near you and would be interested in a gaming session.

There are over 2 million members on BoardGameGeek! That is a lot of people who like board games from all over the world. To help you find board game players near you among all those members there are two key features on the site.

The first and easiest way to find board gamers is to go to the BoardGameGeek forums area dedicated to finding game groups! All the threads are sorted into country categories so it’s easy to know where to post your message to find board game players that live locally.

The other feature on BoardGameGeek to find players is the Find a Gamer feature.

You simply type in your postcode and all the gamers who have opted to be included in the postcode search will show up. Then you send them a message asking if they’d like to meet up sometime to play a game.

I didn’t find any results using this tool, but you might have more luck depending on where you live.

6. The Royal Society of Gamers

The Royal Society of Gamers was a podcast that ran for about a year and a half from June 2011 – November 2012. While they aren’t making the podcast anymore, one thing that is still super useful is their map of gaming groups.

They have placed a pin on a map depicting where the groups are and you can click on the pin to bring up more information about it. The information may not be the most up to date, but there seemed to be a fair few groups (especially in the UK) on their map so it’s worth a look to find a gaming group near you. Here is a link to The Royal Society of Gamers Group Map.

Tabletop Gaming is a tabletop gaming magazine published in both digital and print. They review the latest games, interview game designers and get the inside scoop on what’s happening in the industry.

One of the great features of their site is a searchable UK specific Board Game Club D. Searching on their directory gave me far better results than the other searches I’ve tried.

You simply type in your location and it will display board game groups near you. The postcode search didn’t bring up results for my city, but just searching for the city name did, so try that instead.

Meetup.com is a huge website with over 8 million members worldwide. It has a few cool features to help you find other board game players.

The obvious one is the simple search. When I typed in board games for my location, I got a result telling me that 50 people were interested in a board game meetup and if I want to organize one? The same thing could happen to you! You may have a ready-made group of players already interested in meeting up near you, it just needs someone to take the initiative.

But how does meetup.com know that people are interested in board games? Well, it’s because these people have specified it as an interest. When you sign up to meetup.com you can say what you are interested in and you’ll get an email whenever meetups are planned which match your interests.

Roll for Group is a website like meetup.com but it’s specifically for gamers. Gamers can use Roll for Group to arrange to meet up with other gamers and to organize their regular gaming group activities. It is free to join, but users can pay for additional account features.

When you create your account, you can enter your BoardGameGeek username and it will pull in your game library details which is pretty cool.

With a free account, I was able to search for board gamers near me. I found a surprising amount of gamers, all of which I could connect with.

Gamers have different levels according to how many gaming events they have organized and attended so you can see who is a regular user of the site.

As well as searching for players near me, I could also create an event for others to attend. After I’ve filled in all the location, time and date details, I can also specify if there’s an entry fee, and whether it is ok for people to drink at my event. I quite liked these options.

When you publish an event, Roll for Group will automatically email gamers nearby to let them know about it.

Roll for Group is definitely a site worth checking out.

I am so lucky to live in a city with a board game cafe! If you’re unfamiliar with them, see my post: What Board Game Bars and Cafes Are (and Why They Rock!).

Board game cafes are a great place to meet other gamers. It is in the cafe’s interest to put on events to encourage people to come and play games so there is usually a lot going on!

Some of the events they’ve held in the last year are:

My local board game cafe also has a notice board where people regularly put up posters saying they are looking for groups, or arranging an event or would like some people to playtest their game.

Do a quick google maps search and see if there is a board game cafe near you. If there is, then definitely check out their website for their next event and go along. They are so good!

The board games area of Reddit has over a million subscribers. The chances are there are some people in there who live near you.

It’s reasonably common for people to post in the boardgames subreddit saying they are looking for a group, where they are located and what games they like to play. This kind of post usually gets several responses from board game players interested in meeting up.

Another option with Reddit is to create a post in the subreddit for your area or city asking if anyone knows of any local gaming groups or would be interested in meeting up.

Game Tree is an app available on IoS and Android. It seems to be more popular with video gamers than tabletop gamers, but it did find some baord gamers within 50km of me when I did a local search.

As part of setting up the app, you tell it what type of games you like. Then it tries to match you up with people who like the same kind of games that you do.

The player search I did found 2 gamers within 50 km of me. So it looks like it’s not used by thousands of people at the moment, but Game Tree is definitely worth a try to find board game players near you.

GameFor is an app like Game Tree but with a complete focus on the tabletop gaming community.

It can help you to find groups, events and stores related to board games, role-playing games, collectable card games and wargaming communities.

I had a lot of success with this app. Searching for groups in my location bought up the ones that I expected it to and the Looking for Players section had far more board game players nearby than I expected it to.

For an app which launched in 2018, this is looking promising. Their website says that it was downloaded 40,000+ times in its first year of launch and the play store says it has 10,000+ downloads so I hope this app goes from strength to strength.

One feature I really like is that when I’m visiting a new place I can do a search for the FLGS and have somewhere cool to visit while I’m there. (Just in case my gamer nerd senses fail me in locating the board game store down a back street off the main road!)

Finding local board gamers near you

Finding board game players that live locally is not as difficult as it was in the days before the internet. There are lots of different places to try out.

The bigger barrier for me is not in finding board gamers, it’s anxiety over meeting new gamers and sending messages to people I don’t know. (See my article on How To Support Board Gamers With Social Anxiety for why). But I know if I want to play more games with more people, I just have to do it anyway.

Try out some of the ideas in this list and you’ll be meeting new local board game players before you know it! 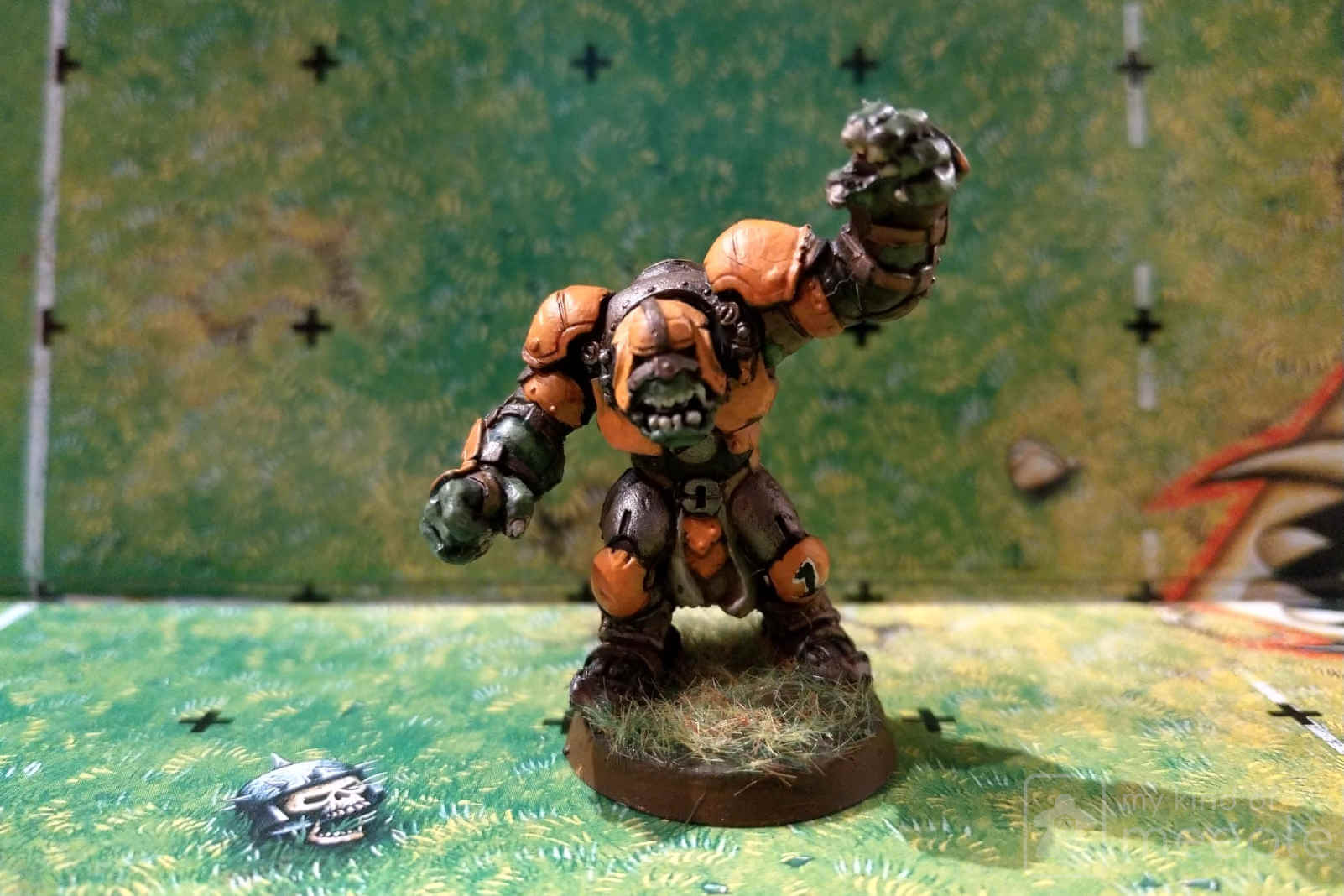 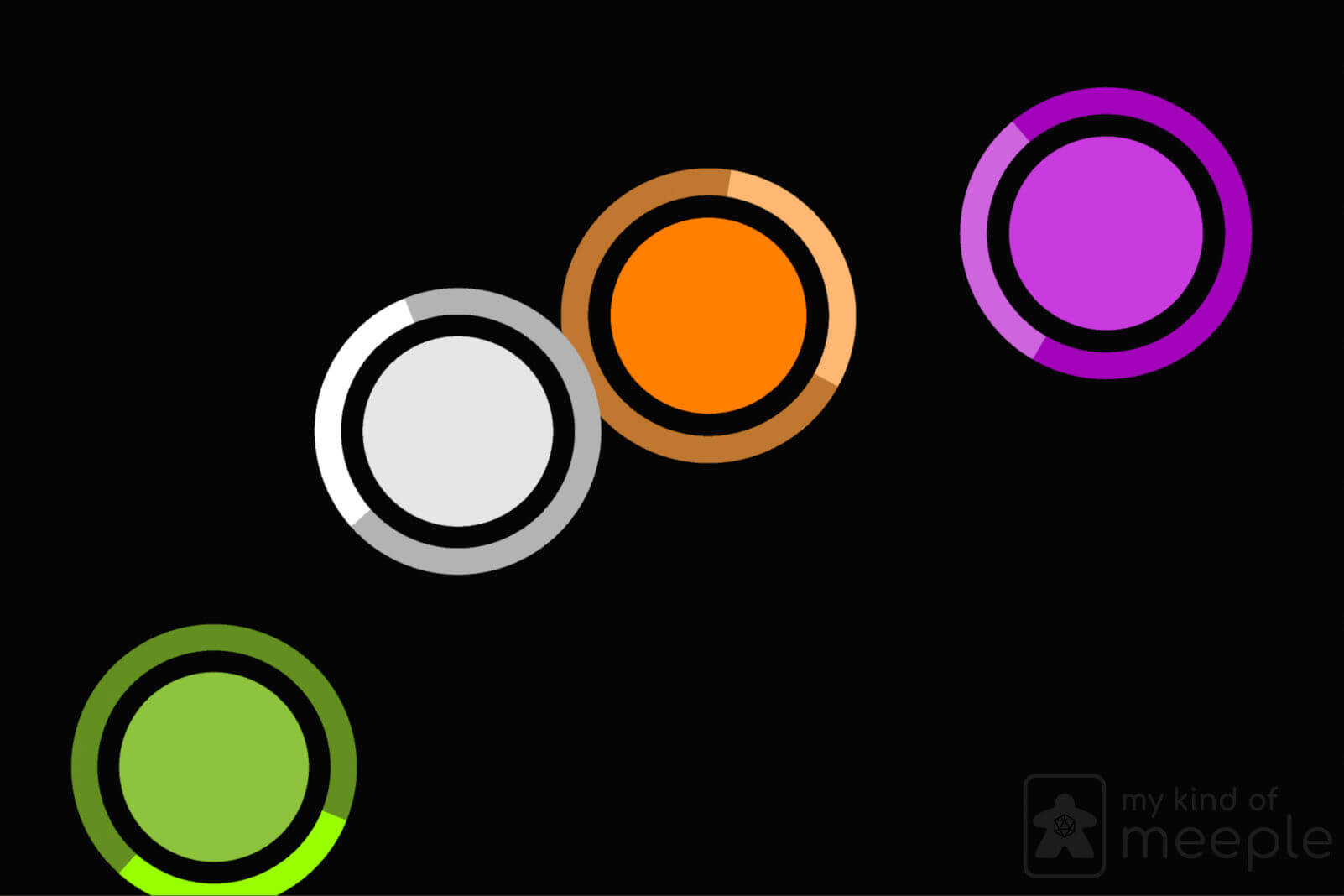